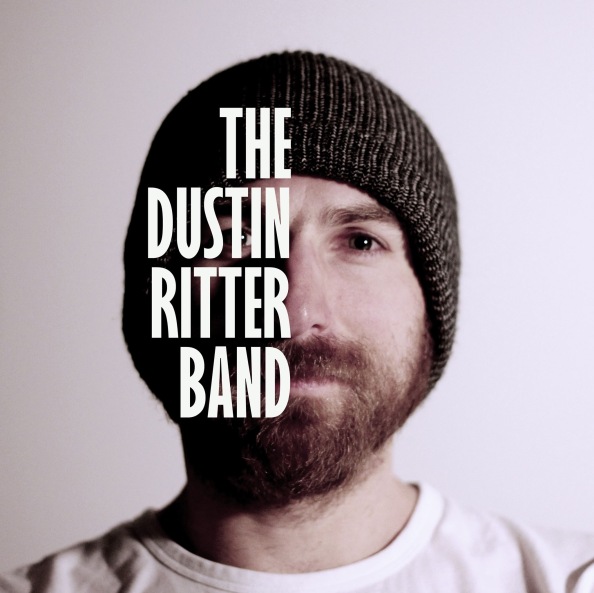 The Dustin Ritter Band has been a staple of the Regina live music scene for the past few years, but they’ve been quiet on the recording front since releasing their impressive second album Drunk and Drowning in 2012. On May 27th, that will change when Dustin Ritter and his band officially release their new album Can’t Turn Back with a CD release party at O’Hanlon’s.

Can’t Turn Back is the result of a year in the studio with producer and DRB guitarist Thomas St. Onge (formerly of Regina funk rockers Fur Eel) and the extra time and effort  put in is noticeable. The production is crisp and polished, without sounding overproduced, allowing the band members’ performances ample room to breathe. From the herky jerky rocker “Overthinking” (which has shades of The Strokes) to the breezy folk pop of “Oh My My” to the crunching blues stomper “I’m Not Surprised,” Can’t Turn Back is the sound of a band coming into its own.

Singer/songwriter Dustin Ritter gives his melodic, hook-filled tunes a soulful delivery, the rhythm section of bassist Jon Fearnside and drummer Cyprian Henry hold down the back end with a force, and guitarist Thomas St, Onge is an absolute dynamo, giving each song depth and texture, while ripping out blistering solos when needed. On album number three, the third time is definitely the charm because the band has never sounded better. But as good as these songs sound on CD, they’re ripe for the band to sink their teeth into onstage at Ohanlon’s on May 27th.